6 Reasons Why It’s Important to Get the Flu Vaccine 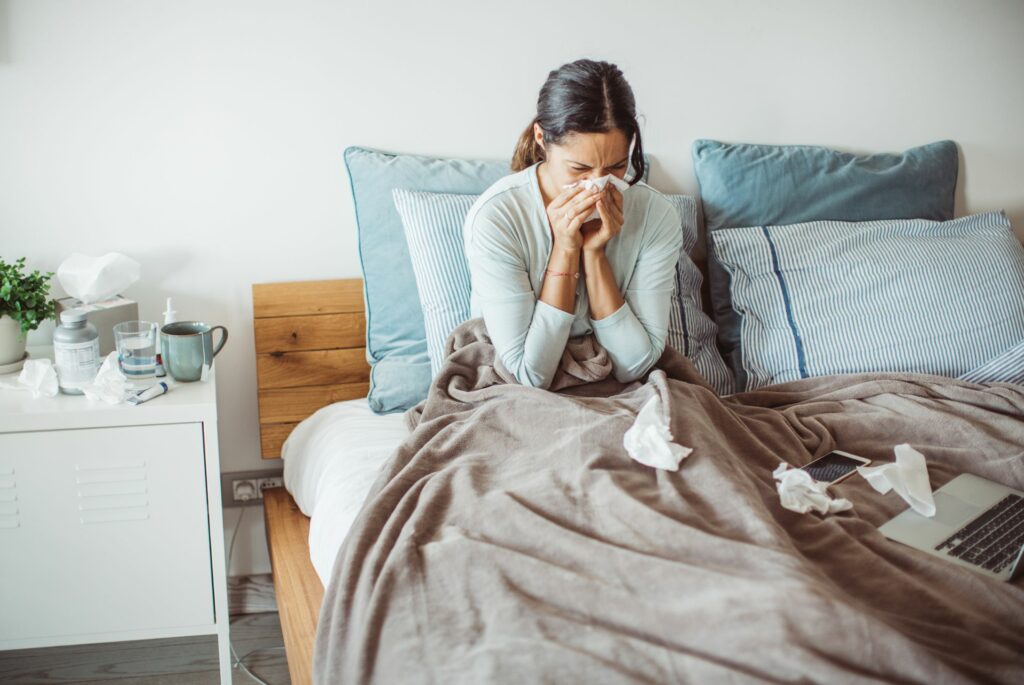 Influenza (flu) vaccination prevents millions of illnesses and flu-related visits to the doctor every year. The flu is a potentially serious disease that can lead to hospitalization and sometimes even death. Each year, the CDC determines which strains of influenza are most likely to occur that year. The current year’s flu shot is never the same as the previous year’s flu shot, which is why it’s important to get a new flu shot every year. This year’s annual flu shot will provide protection against four of the influenza viruses expected to be most common during this year’s flu season.

This article will explore six reasons why it’s important to get the flu vaccine:

1. A flu shot can save your life

The flu shot is the best prevention against potentially catching the flu. The flu can cause serious complications that sometimes require hospitalization.  These complications can include severe dehydration, inflammation of the heart (myocarditis), pneumonia, bronchitis and more.  Every year, more than 200,000 people are hospitalized because of the flu. During the 2017-2018 flu season, the CDC estimated 8,000 people died from the flu.

2. The flu vaccine is covered by many health plans

The Affordable Care Act requires most health plans to cover preventative care, including flu vaccinations. Some healthcare plans may require that your vaccination be administered by a healthcare provider who is a member of the plan’s network in order to qualify for coverage. Check with your health plan prior to booking your flu vaccine.

3. You won’t get the flu from the flu shot

As we learned from the COVID-19 pandemic, the concept of herd immunity refers to populations getting immunizations. The flu virus spreads easily—by breathing in air from infected people as well as touching a surface that has the virus on it. Because of this, getting immunized is the best way to protect our communities, and specifically those who are immunocompromised, from catching the flu.

5. The sooner you get the flu shot, the better

Flu season typically starts in October and lasts until May. For this reason, it’s important to get vaccinated as early as possible. It typically takes your body’s immune system two weeks to create the necessary antibodies after you get the flu shot, so the sooner you get immunized, the better.

It’s important for everyone to get the flu shot. Getting the flu shot is the best way to protect both yourself and your community from this year’s flu. Contact our lab today to book your flu shot.