HIV Testing: What You Need to Know 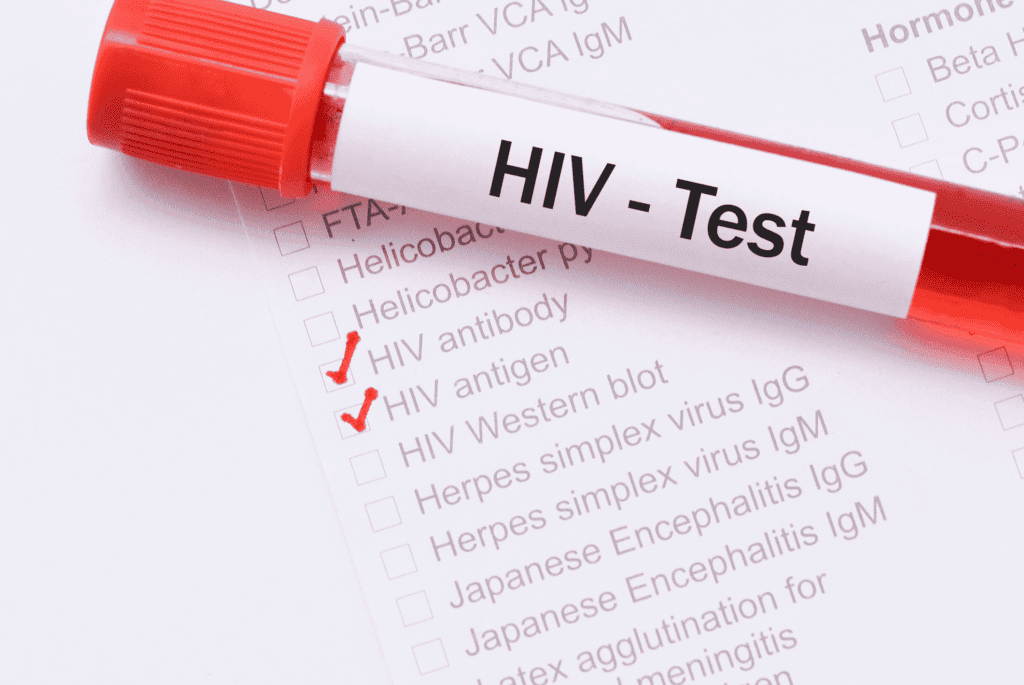 Approximately 1.2 million people in the United States have human immunodeficiency virus (HIV). According to the CDC, 158,500 of those people are unaware of their status.

Approximately 40% of new HIV infections every year are transmitted by people who don’t know they have it. It’s important to get tested for HIV so you can reduce the transmission of the virus and get treated as soon as possible.

Who should get tested for HIV?

There are other risk factors, so ask your doctor how often they think you should get tested.

Though HIV tests are very accurate, no HIV test can detect the virus immediately after infection. How soon HIV can be detected depends on the type of test used. The most commonly used tests are:

There are two at-home HIV tests that are FDA approved. The availability of these tests may help increase awareness of HIV infection for people who wouldn’t otherwise get an HIV test. If you choose to do an at-home HIV test, choose from one of the following two FDA approves tests:

People with HIV who know their status can get HIV treatment, which can help you live a longer, healthier life. If you test positive, talk to your doctor about antiretroviral therapy (ART). ART involves a combination of HIV medicines every day.

Testing positive also means you can protect others. When you take ART the way you’re supposed to, you lower the risk of giving someone else the virus by 96%.

The CDC estimates that 1 in 6 Texans living with HIV have not been diagnosed. Here in Texas, law requires that people receiving a positive HIV test result be given the opportunity for immediate, face-to-face counseling related to the meaning of the test and possible need for further testing and available resources.

If you have any questions regarding HIV testing, reach out to our lab today.